The Myths & Truths About Root Canals 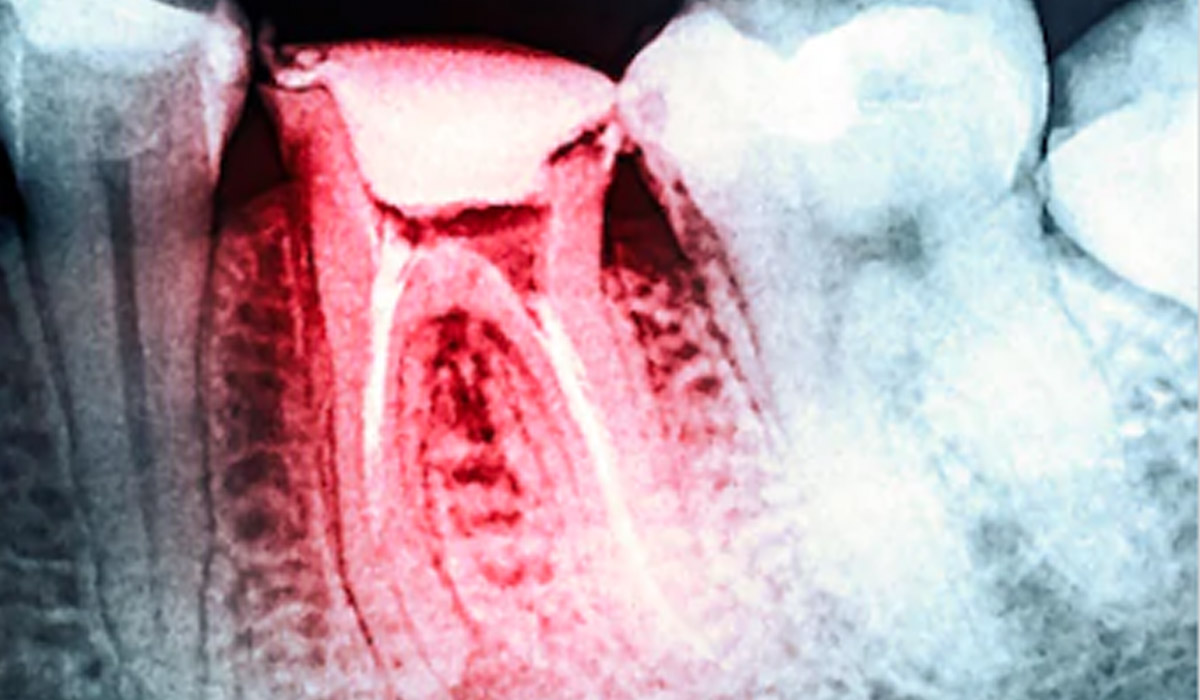 What could be worse than being told you need a root canal? It’s enough to make your stomach drop. Unfortunately, most people become too scared to follow up with the dentist appointment they need to fix the problem.

Here at our dental office in NW Calgary, we’ve heard patients tell us all kinds of myths that scared them into avoiding their root canal for years. The treatment has received undeserved slander and tons of false misconceptions.

It is time for everyone to put these myths to rest and learn the truth about root canals.

What Is a Root Canal and When Do I Need One?

If you are experiencing lingering sensitivity to hot or cold, severe pain, swollen gums, “pimples” on your gums, or a cracked or dead tooth, the chances are you will need a root canal. A dentist or endodontist can perform the treatment in about 90 minutes.

The procedure itself does not remove the root of the tooth. Instead, your doctor will simply drill into the tooth and remove the decay and damaged nerves. Treatment saves your natural tooth. The preservation of the natural teeth makes it easier to chew, and it prevents the need for a bridge or implant.

It’s definitely not as horrible as it seems, but the internet says otherwise. Let’s go over the most popular myths about root canals and reveal the truth behind each claim:

Myth #1: Root canals are the most painful dental treatment.

Truth: It can’t be denied; the term “root canal” sounds terrifying. However during a root canal, the dentist numbs the gums with anesthetic. The pain from the numbing injection is usually worse than the procedure itself.

People dread root canals because of a misunderstanding of what they are. Dentists can even provide a prescription of anti-anxiety medication and nitrous oxide (laughing gas) so that you will hardly even remember the procedure. Most people can even resume work or school the same day as a root canal! The area is sore for a few days after, but the pain is nothing debilitating.

Myth #2: I don’t feel pain in the tooth anymore, so I don’t need a root canal.

Truth: When a tooth is sensitive to hot and cold and then suddenly the sensitivity stops, this is not because the tooth got better on its own. You can no longer feel anything in that tooth because the tooth has died.

A dead tooth will eventually fall out by itself, but it is very dangerous to let it get to this point. A dead tooth can become infected, and that infection can spread. Abscessed teeth can lead to throbbing pain, fever, facial swelling, and if severely neglected even death.

Myth #3: A root canal is the removal of the tooth’s root.

Truth: When people hear about this procedure, many mistakenly imagine the roots of their teeth being pulled from the gums. Contrary to popular belief, a root canal does not remove the root of the tooth.

Instead, what actually happens is that the dentist drills into the tooth to remove pulp, decayed nerve tissue, bacteria, and other debris with root canal files. Think of the canals of the tooth like an ear or waterway canal. The canal is cleaned out and irrigated with sodium hypochlorite. It is a similar feeling to having a filling.

Myth #4: It is better to extract the tooth than to have a root canal.

Truth: When possible, it is always best to preserve your natural teeth. After all, you only get one set. When you pull out a tooth, it leaves a gap where your other teeth can shift and become crooked. Also, missing a tooth can cause bone loss.

If later down the line you regret your decision and want to get rid of the gap in your smile, remember that implants and bridges are costly. Pulling a tooth that could otherwise be treated with a root canal might save money in the short term, but it can cause damage in the long run.

Truth: The most harmful myth is that root canals can cause an increased risk of illness along with serious health conditions such as cancer, gastrointestinal issues, heart and liver disease, and arthritis. The origin of this myth dates back a century ago to the 1920s. A researcher, Dr. Weston A. Price, conducted a study and concluded that the bacteria caught in the canals could leak into the body.

This study has long been debunked. No one has been able to replicate these results yet. Another issue is that the tests were conducted in non-sterile environments.

Today, dental offices have to follow strict standards for disease control and the safety of their staff and patients. For example, all instruments in modern dental offices are sterilized in an autoclave between each patient. New disposable needles are used on each patient.

Price suggested extractions as a safer alternative to root canal treatment. Root canals actually have a lower risk than extractions when it comes to the chance of bacteria entering the bloodstream. This misinformation is dangerous because it deters people from getting the necessary treatment to save their teeth.

Myth #6: Root canal therapy is only successful for a short period of time.

Truth: It is fully possible for a root canal treated tooth to last a lifetime. After the procedure, the tooth no longer has a nerve, eliminating the blood supply. This causes the tooth to become more brittle. A crown or filling is placed in a follow-up appointment to protect the tooth and keep it free of bacteria.

If a root canal fails, it is because the patient feels fine after initial treatment and does not come back for a crown or filling. Just because the pain is gone doesn’t mean you’re in the clear. If the tooth is a molar, chances are it will need a crown. This will protect the tooth from the stresses of chewing and grinding.

Believe in Root Canals, Not Their Myths

When you are equipped with the right knowledge about root canals, you’ll realize that this procedure doesn’t need to be so scary! Find a provider of safe root canal treatments you can trust in your area. They can ease your concern by explaining in thorough detail what the procedure will be like, before and after. If you have any questions about receiving a root canal, please contact our office in NW Calgary.

We are pleased to WELCOME YOU BACK! We are practicing SAFE DENTISTRY!

Rest assured that we have taken steps above what was required. After all, your health is our highest priority. We are finally OPEN and look forward to seeing you again soon!

OUR NEW HEALTH AND SAFETY PROTOCOL:

We want to assure everyone that our office takes the safety and health of our patients, their families, team members and doctors very seriously. Although our operations will be slightly different today than they were previously, we are excited to finally welcome you all back in a slow and safe manner.

Thank you for your patience and understanding during this time of transition to the new normal.